Stages of Sleep and Sleep Cycles

When we sleep, we usually go through four distinct stages. Stages 1, 2, and 3 are followed by what’s called rapid eye movement (REM) sleep and then the cycle starts again from stage 1. Getting through an entire sleep cycle typically takes about 90-110 minutes, spending 5-15 minutes in each stage. We experience fairly brief REM sleeps In the initial sleep cycles and spend much more time in deep sleep. As the night progresses our REM periods get longer while the time spent in deep sleep shortens.

The four distinct stages of sleep

Throughout all four stages we experience periods when we’re awake. They occur before each stage as well as intermittently during each stage and/or when we change sleeping positions. During our wakeful periods our brain waves and muscles are more active.

This is the first stage of nREM sleep and when we sleep the lightest - we can easily become aroused or awakened. This stage is often defined by the presence of slow eye movements. Our muscles beginn to relax, and the brainwaves slow down. We may experience a sensation of falling or muscle spasms.

This is the first full stage of nREM sleep. The slow eye movements stop and the arousals and awakenings are far less frequent. The brainwaves get slower, but we experience some bursts of rapid activity called sleep spindles, which are mixed in with sleep structures called K complexes. It is believed that sleep spindles and K complexes are mechanisms for keeping the brain from waking up. Our heart rate and body temperature drop.

You’re in deep nREM sleep, which is far more restorative than the other stages. Your brainwaves are very slow (delta waves), arousals become rare, and it can be quite difficult to wake up. What can occur in stage 3 are parasomnias (sleep talking, sleepwalking, night terrors, or somniloquy).

REM sleep is the dreaming stage. Your eyes move rapidly from side to side and your brainwaves become more active. You can wake up or be aroused more easily, but when this happens, it can leave you feeling groggy because you’re still quite sleepy.

Progressing through the stages of nREM to REM sleep makes a sleep cycle. Once the cycle has been completed, you start another from stage 1 of nREM sleep. Humans start a new sleep cycle on average every 90-110 minutes, which means that we typically make it through four or five cycles per period of sleep.

A sleep cycle for most people starts with a short time in stage 1, which is when the body starts to relax, the eye movements are slowing down, and you’re getting drowsy. During this stage you can be easily awakened and aroused and this is quite common. Going through stage 1 is vital because it prepares the body for entering stage 2, which is the first measurable stage of nREM sleep.

Stage 2 lasts longer than stage 1. Most people spend 40-60% of their total sleeping time in stage 2.

REM sleep can occur at any time in a person’s sleep cycle. However, it usually starts about 90 minutes after the initial onset of sleep. Since it is the first period of REM sleep, it will be short. Then the normal process will resume with the various stages occurring before going back to REM sleep again, this time for longer periods.

The length of sleep cycles

You experience the deepest sleep during stage 3 of nREM sleep. This is when the brainwaves are the slowest and because they have a high amplitude, they’re called delta waves. Your body heals and restores itself the most in the deep sleep of stage 3. And it’s now that you are least likely to be bothered by noise and other external stimuli.

When a person is in deep sleep, it is quite hard to wake them up. When someone has been deprived of sleep for some time, they’ll spend a lot of time in stage 3 once they get some sleep. People can experience parasomnias such as sleepwalking, bedwetting, sleep talking, and nightmares in deep sleep. Because muscles are active during stage 3, people can kick, talk, or walk in their sleep.

Deep sleep lowers your sleep drive because it’s so restorative. The risk of taking a long nap in the afternoon is that if you go into deep sleep, you may reduce the need for sleep and have more difficulty falling asleep at night. It makes sense to take a shorter nap (up to 30 mins) so that you’ll be able to fall asleep at the usual time.

While you’re in deep sleep, your body releases the growth hormone, which is what restores the body from all the stress and exertions of the day. Deep sleep also helps to restore your immune system. Unfortunately, not as much is known about deep sleep as is known about REM sleep. It is thought that during deep sleep the brain has a chance to recover and prepare for learning and processing information the next day.

What happens during REM sleep?

We can divide our sleep time (about 6-8 hours) into 2 halves. During the first half most of us spend time in stages 2 and 3, although there are periodic times in stage 1 and brief periods of REM sleep. Further into the night there are fewer periods spent in stage 3, but we continue to experience stages 1 and 2, while spending longer in REM sleep.

We typically go through 3-5 periods of REM sleep a night, spending the longest time in REM sleep right before we wake up in the morning. If we wake up before we finish the REM period of sleep, we may experience what’s called sleep inertia. This is when we feel incredibly sleepy, which may last just a few minutes or as long as a few hours.

During REM sleep our breathing quickens, becomes shallow and irregular, our eyes move quickly from side to side, and our limb muscles become temporarily immobile. The brainwaves increase to the same levels as when we’re awake, our blood pressure goes up, the heart rate increases, men develop erections, and we have trouble regulating our body temperature.

When do we dream?

We have the most realistic dreams during REM sleep. Someone looking at us will see our eyes rapidly moving behind our eyelids. The brainwaves indicate that we’re having more brain activity than in stages 2 and 3.

A study conducted by French researchers found that everyone dreams. Even if we don’t remember our dreams, we have approximately 4-6 dreams a night. If we are woken up while in REM sleep, we are more likely to recall our dreams.

Our muscles become temporarily immobile during REM sleep. This is called muscle paralysis or atonia and serves as a protective mechanism to keep us from being injured should we try acting out our dreams. People suffering from obstructive sleep apnea are most at risk during REM sleep because their airway will temporarily have little or no muscle tone to help them breathe.

REM sleep was discovered in 1953 when machines were invented that could measure brain activity. Prior to this scientists thought that most brain activity stopped while we slept. Now that sleep research has expanded, the idea that people who were deprived of REM sleep could go insane has been disproved. It has been discovered that people suffering from depression can alleviate it by avoiding REM sleep, but no one knows why. It is thought that REM sleep is somehow associated with the ability to learn and remember things more readily.

Our sleep cycles change as we get older

Our sleep cycles are continually undergoing changes as we progress in age:

Newborn: up to 4 months

At this age there are no discernible sleep waves. Sleep can be categorized as quiet, indeterminate, or active. Quiet sleep will be nREM sleep, active sleep will be REM sleep. Newborns spend most of the time in active sleep, which enables them to be frequently awakened so that they can be  regularly fed.

Infants experience discernible sleep stages. This is when sleep routines become more consolidated and developed. During a 24-hour period infants will usually spend 10-13 hours sleeping, which includes 2-3 naps during the day.

Toddlers have fully developed sleep patterns and spend about 25% of their sleep time in stage 3 (deep sleep) with nearly the same amount of time in REM sleep. In a 24-hour period toddlers will spend on average 9.5-10.5 hours sleeping. Toddlers typically take 1 nap per day, usually in the early afternoon so that they can get a good night’s sleep.

Preschool children have similar sleep times to toddlers, sleeping about 9-10 hours within a 24-hour period. Most taper off having the afternoon nap at 3-4 years of age. They still spend most of their sleeping time in stage 3.

School aged children sleep about 9-10 hours within a 24-hour period, spending about 20-25% of that time in stage 3 sleep. This is vital because stage 3 offers the most restoration, which is needed for proper growth and development.

Adolescents spend about 9-9.5 hours sleeping in a 24-hour period. The circadian rhythm changes so that the onset of sleep occurs later. This shift makes adolescents want to stay up later and sleep in when it’s time to get up. As they get older, the circadian rhythm changes back with the average sleep time of 6.5-8 hours within a 24-hour period for adults. 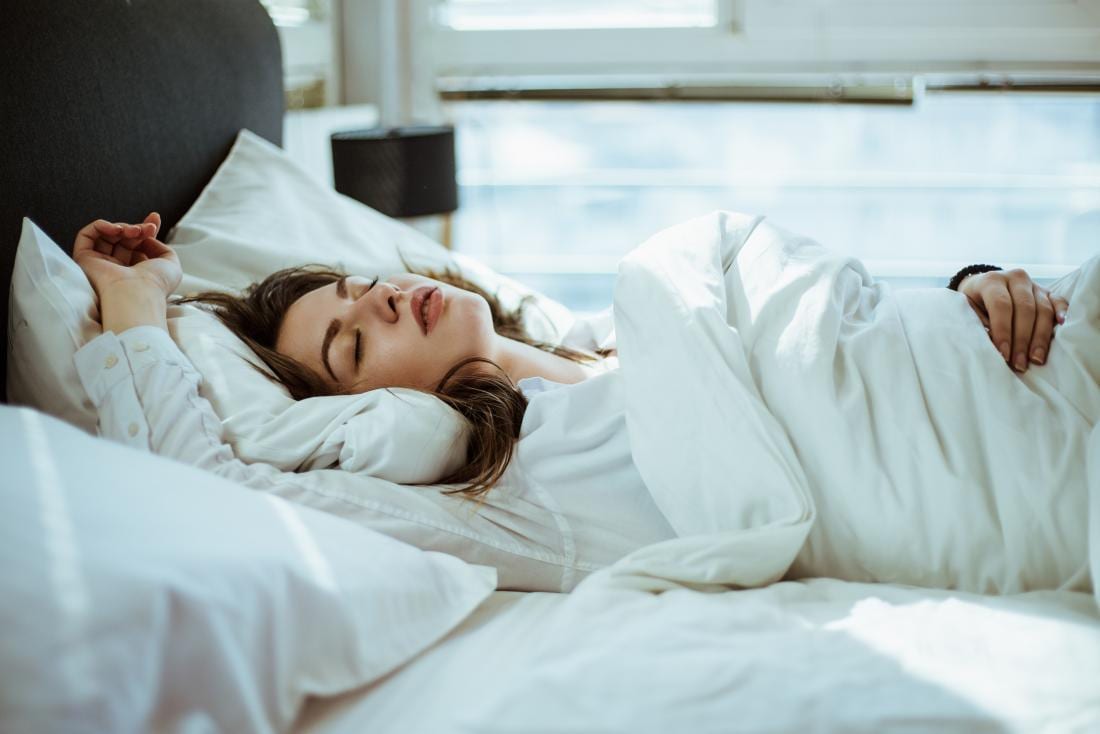 When reading about sleep disorders you’re likely to see even figures of authority say that diagnosing and treating these issues is difficult. Why? It comes down to the fact that nobody knows for sure what Read more… 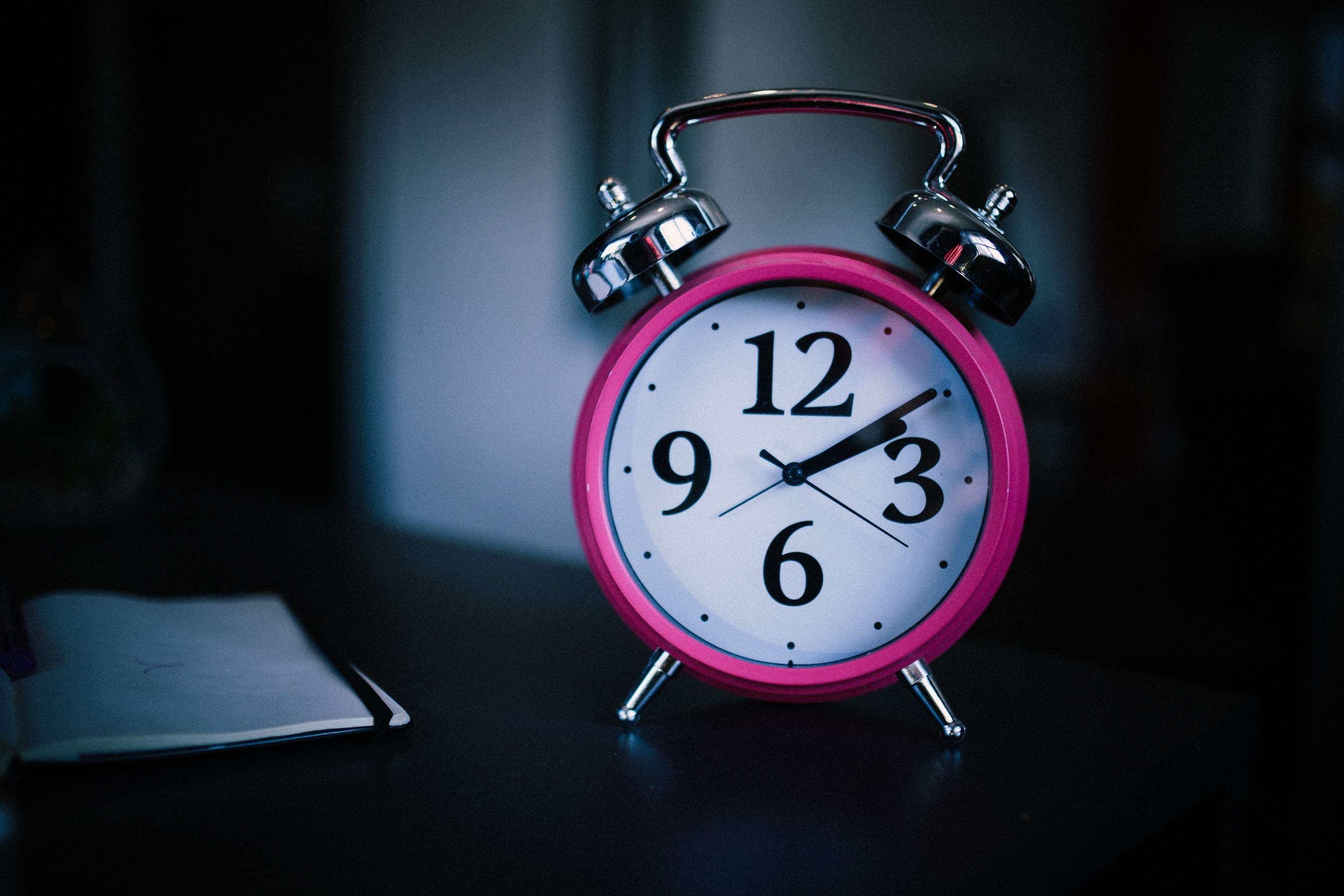 When you have an effective consistent sleep pattern, you can count on getting good sleep every single night. An irregular sleep pattern can easily cause insomnia. The secret to success is to pick a sleep Read more… 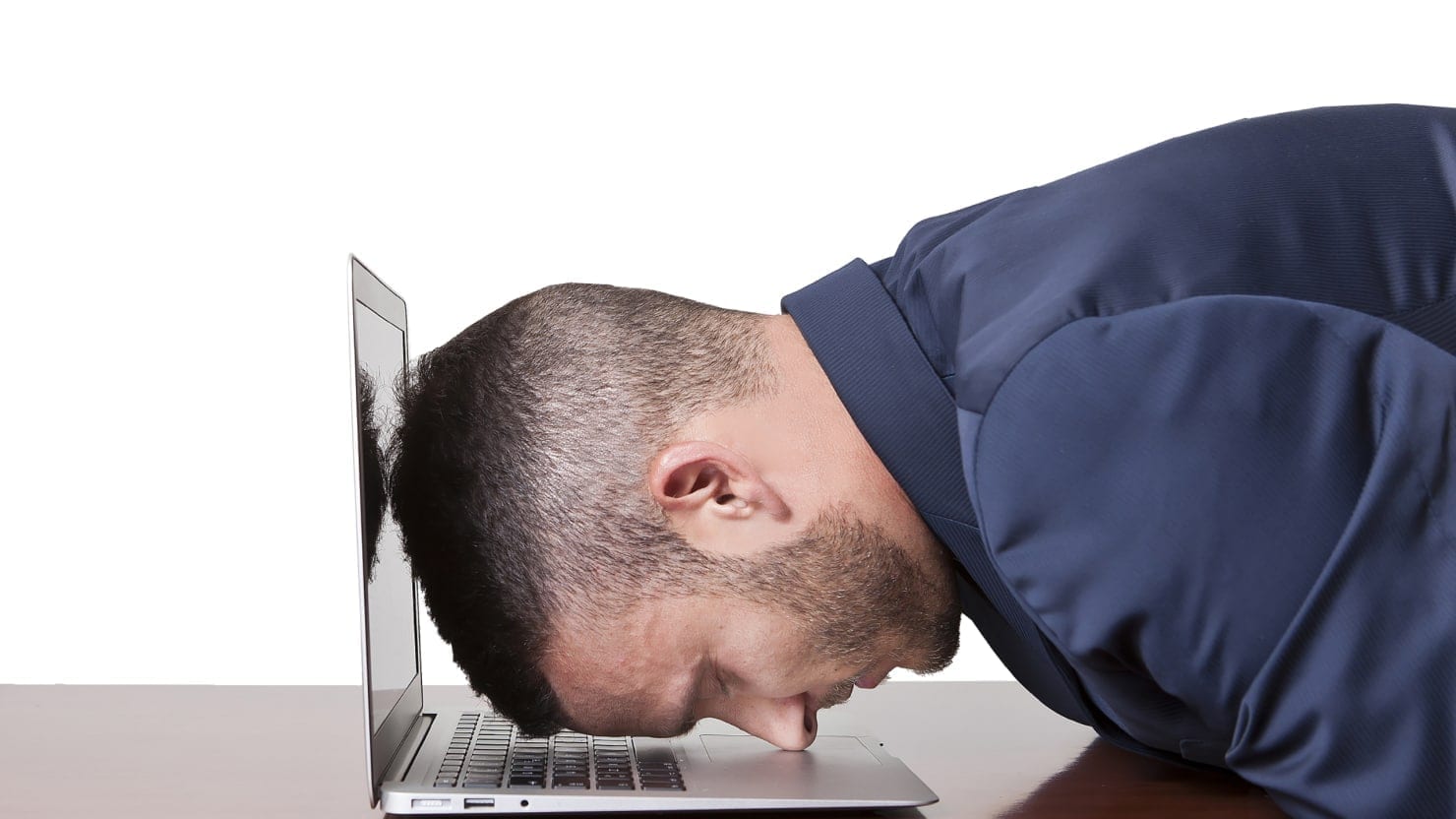 The Consequences of Inadequate Sleep

The average American does not get an adequate amount of sleep every night. In a society of shift workers falling into the habit of sleeping less can have some pretty bad repercussions if it continues Read more…